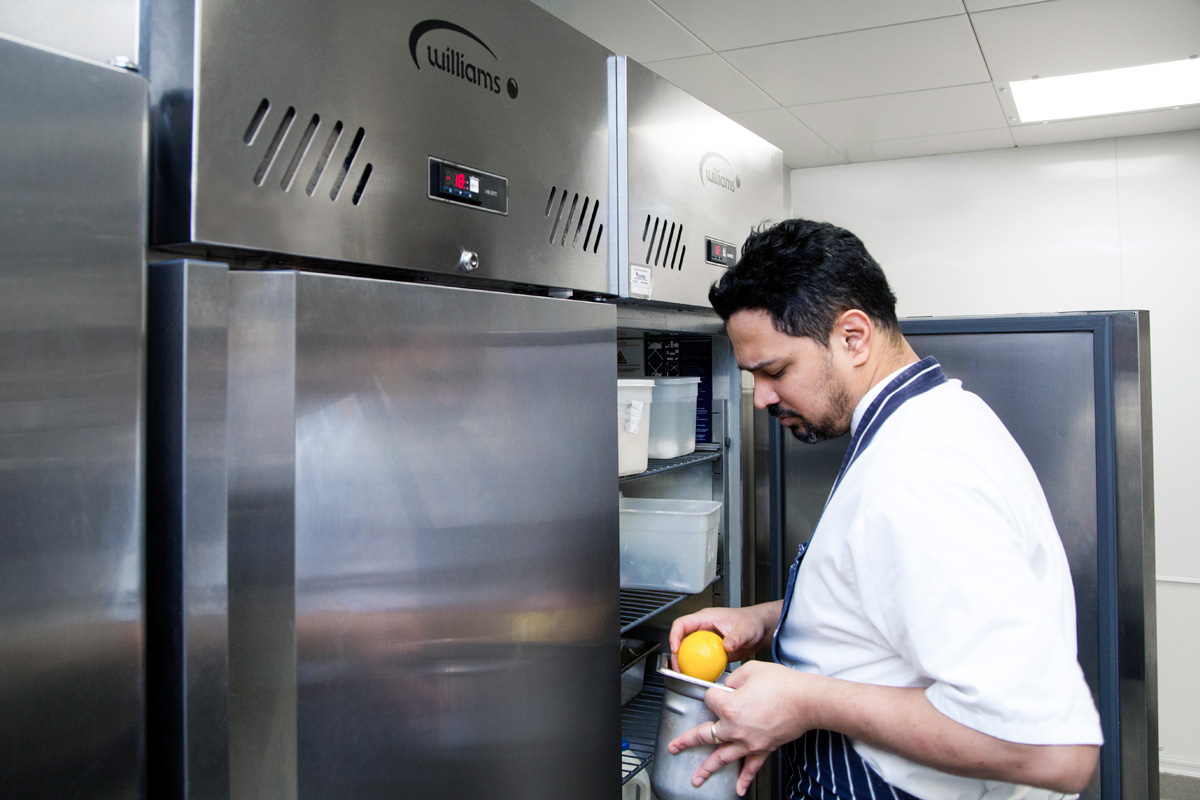 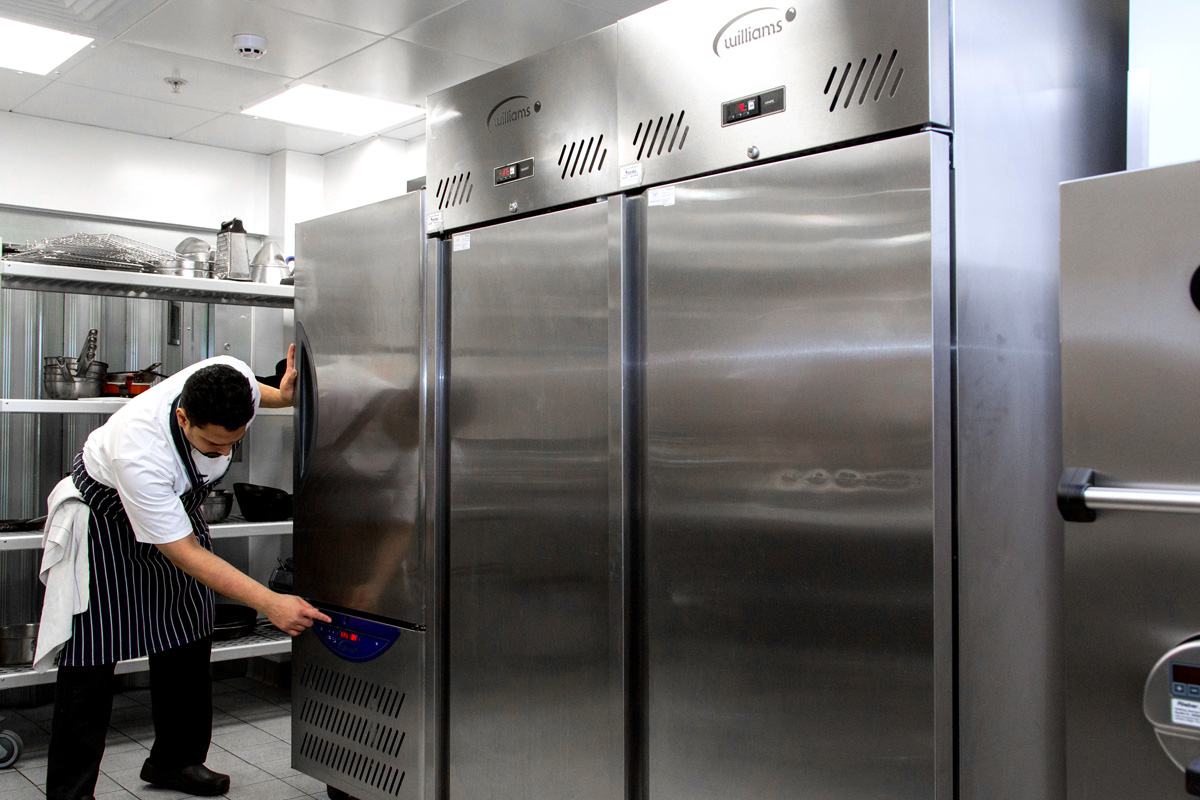 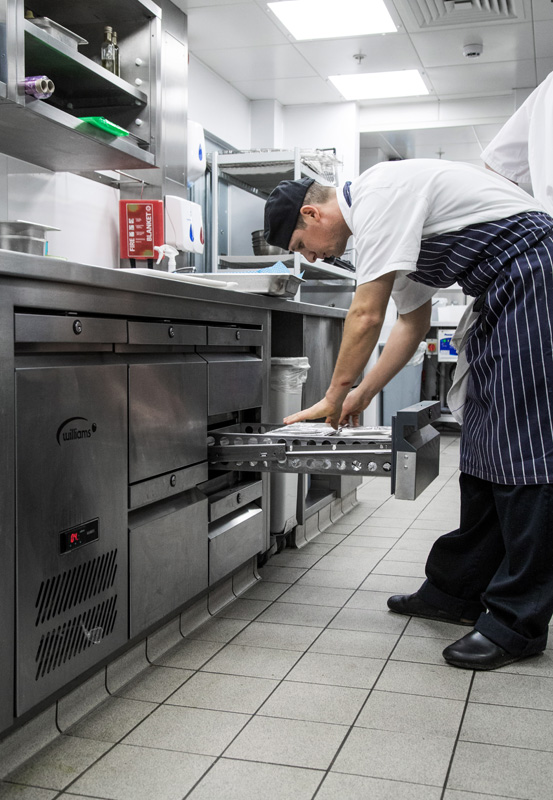 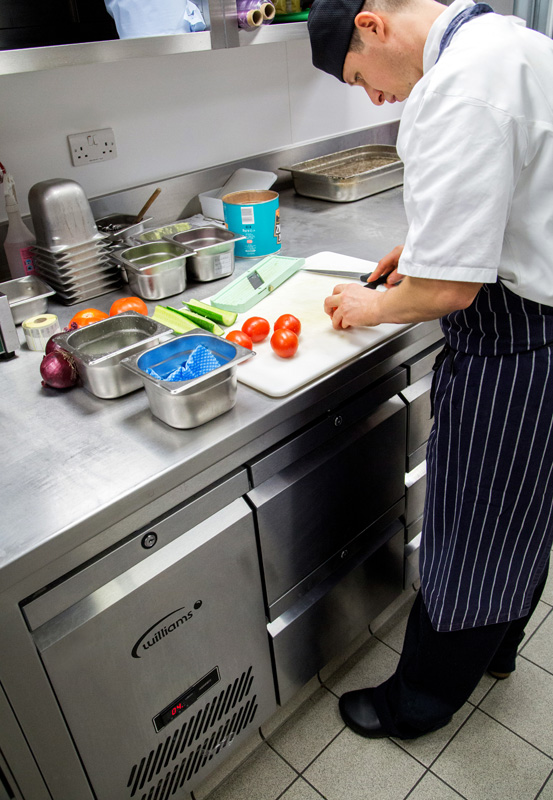 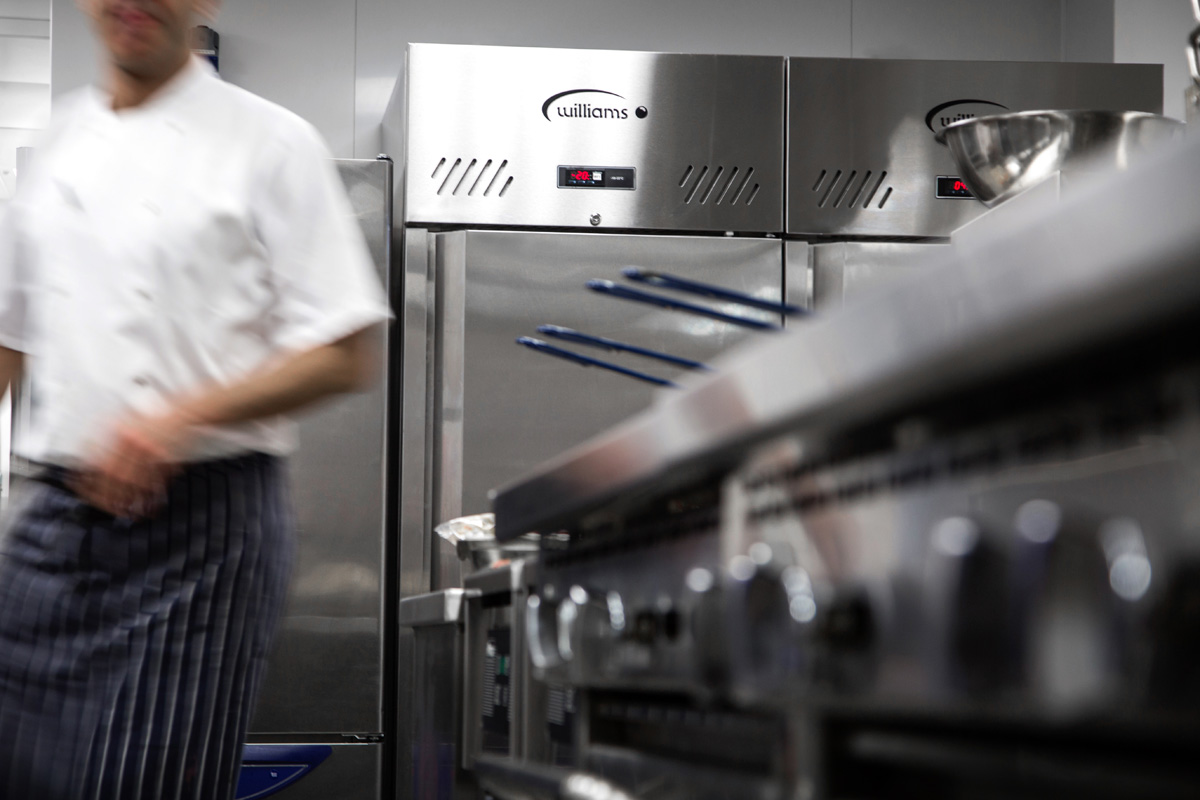 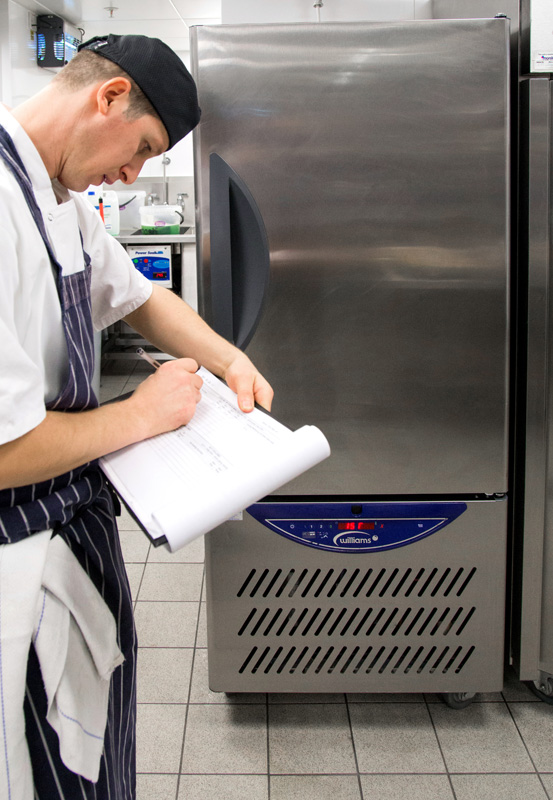 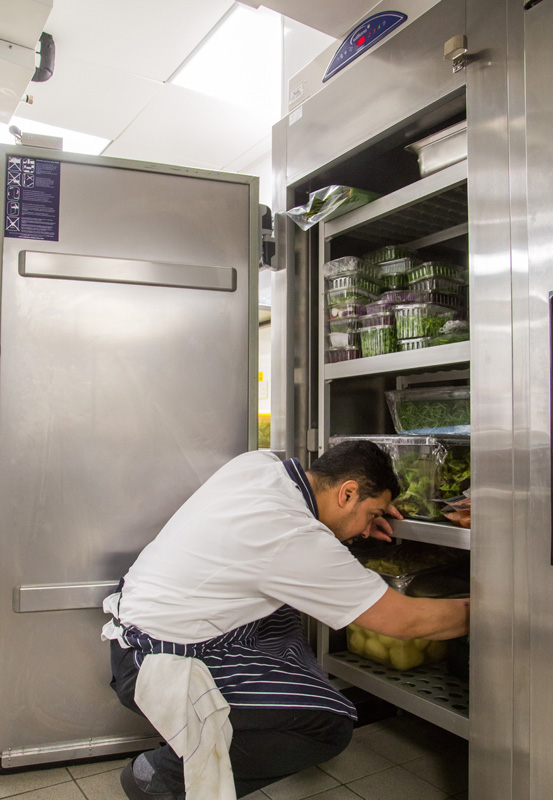 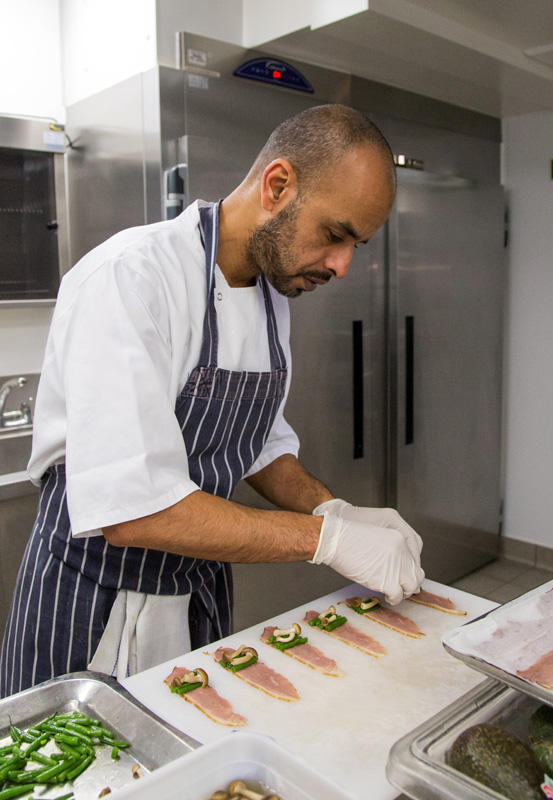 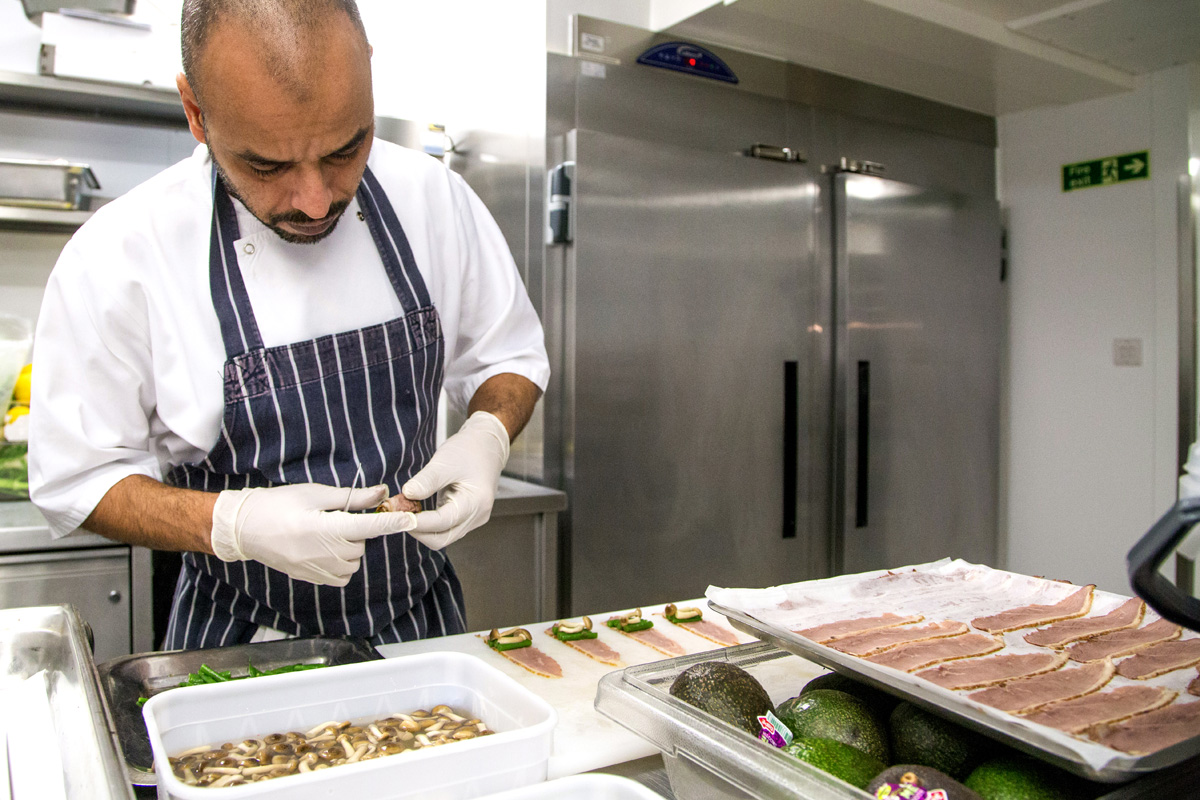 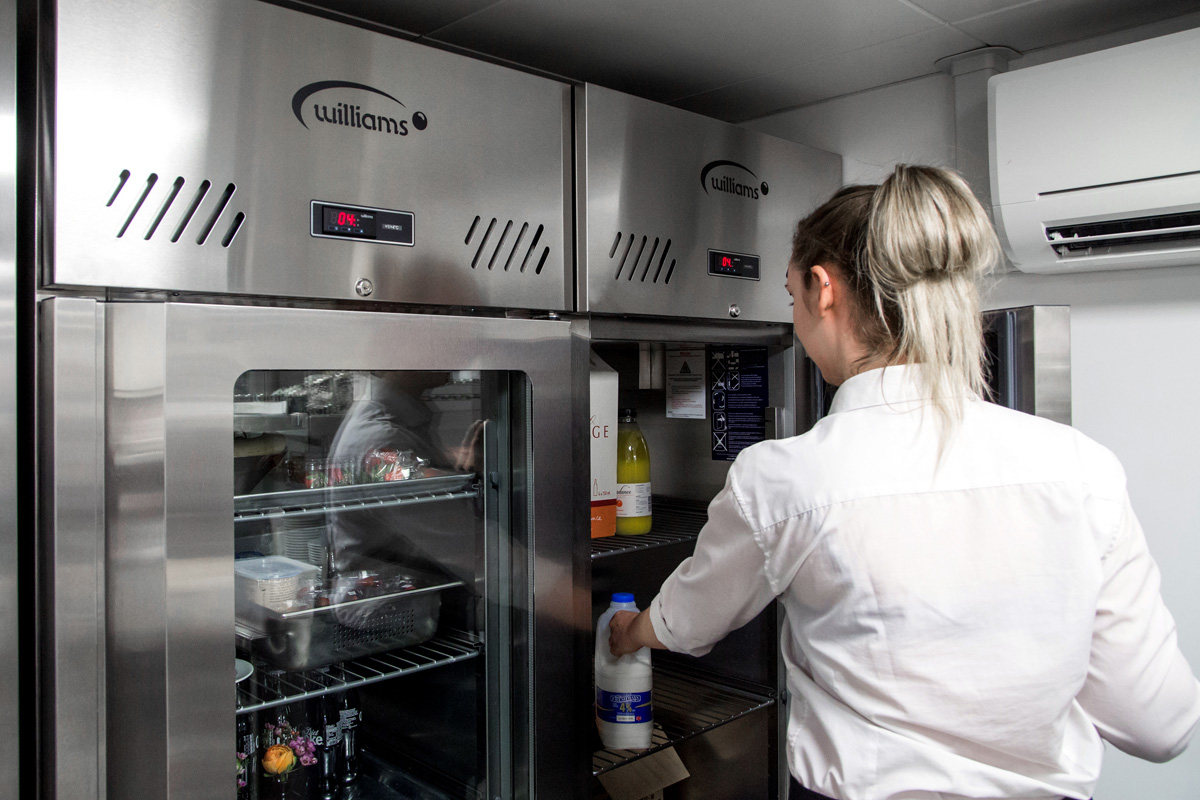 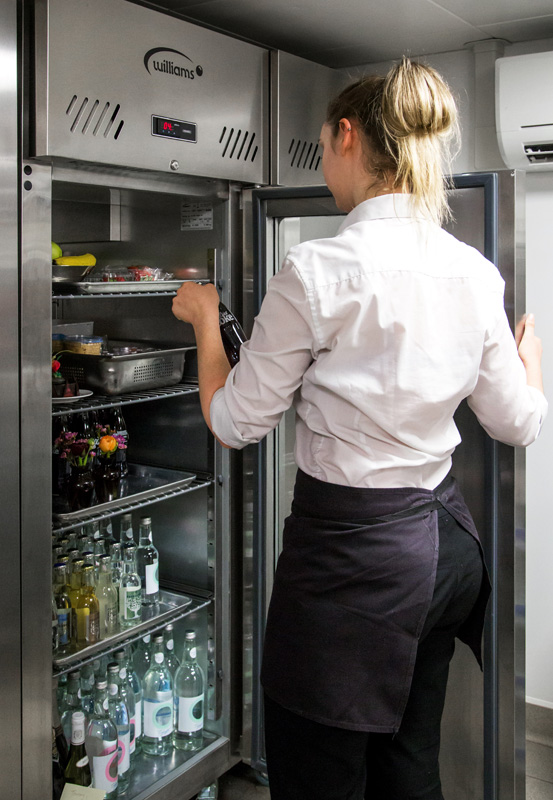 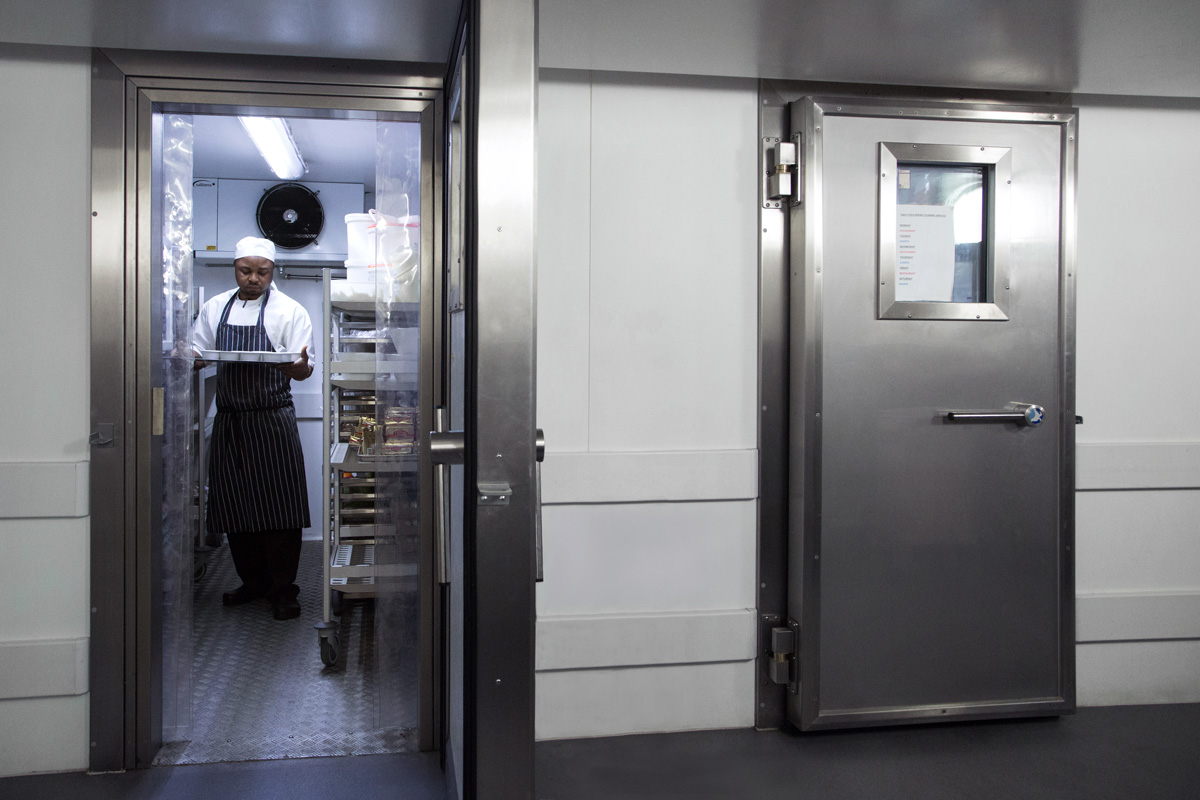 In the heart of the Southbank, Mondrian London at Sea Containers is set to become one of the capital’s iconic hotels.

A Transatlantic fusion of English and American aesthetics, it is inspired by the glory days of 1920s ocean liners – a theme that runs from the lobby’s giant, copper-clad wall, shaped like a hull, to the first-class menu served in the brasserie-style restaurant, Sea Containers.

In such a setting, quality is paramount. Sea Containers is open from 6am to midnight and serves up to 700 covers every day. “Catering equipment gets a pounding, it has to be very hard wearing,” says Executive Chef Luke Rayment. Given the restaurant’s open kitchen, it also has to look good. When it came to refrigeration, Sea Containers chose Williams.

With a menu based on fresh, locally sourced ingredients, the refrigeration has to be reliable, functional and adaptable. “The equipment was built around what we do,” says Luke. “Some refrigeration can look great, but is complicated to use. The Williams kit works very well, it’s functional and easy to clean.”

“Inevitably things can go wrong with catering equipment – especially in a busy environment. We only work with companies who can provide the best service,” says Luke.

The benefit of this approach was apparent during the installation, when it emerged that the coldrooms opened onto main fire escape corridors, so Williams replaced the original doors and front panels with PIR fire retardant ones.

“I’d never seen these types of doors on a coldroom,” says Luke. “Williams created a special lock for them too, with an interior release mechanism and reinforced handles.”

“In fact, Williams came back a few times to tailor equipment to our requirements.”

The refrigeration at the hotel, supplied by Williams, has a variety of ‘green’ features, with all the standard counters and cabinets running on hydrocarbon.

“Sustainability is a very important issue for the hotel”, says Luke. “We source locally and responsibly, whether its food or equipment, and we try to have the least possible impact on the environment.”

This refrigerant, which has a low Global Warming Potential (GWP) and zero Ozone Depletion Potential (ODP), has excellent thermodynamic properties, thus maximising energy efficiency. All units are below the 150g charge of hydrocarbon threshold, ensuring safety and removing the need for site inspections.

The refrigerators supplied included a mix of Jade one, two and three-door counters and under counter Ambers with a variety of special options including glass doors, left hand opening doors, drawers and ‘biscuit top’ models that fit under the worktop.

The coldrooms at the hotel were constructed using Williams’ roof and wall panels with camlocks, which are securely foamed into tongue and groove joints for a tight-locking, stable structure. These eliminate the risk of ice build-up in joints and ensure the ‘thermal envelope’ is 100%, reducing energy consumption. The panels use 90mm, zero ODP foam insulation for optimum efficiency.

Each of the coldrooms were tailored for a specific storage purpose: beverage, dairy, meat, general produce as well as two freezer rooms.

The rooms were fitted with bumper rails, to prevent damage from trolleys used to transport food, and viewing panels, ideal for busy preparation areas. The doors were also fitted with strip curtains to help prevent temperature loss while open.

Williams Refrigeration Southern undertook the site survey for the coldrooms, supplying the drawings as well as testing and commissioning the units.