Street food is everywhere, with stalls and small pop-ups selling every dish under the sun alongside a growing audience, who are delighted to be eating al fresco. While it might feel like this style of catering has stormed the scene overnight, it’s been gradually building, as the population’s taste buds have become more adventurous, knowledge of food has developed and the cost of permanent restaurant space has risen.

Historically, street food in the UK would have been associated with chips or a bacon roll from the market, or perhaps an ice cream from a cart.

Now, thanks to the ever-growing number of food and music festivals, farmers’ markets and Instagram snaps, it’s developed into a diverse dining subculture.
With the UK demand growing, and the quality of produce available under constant scrutiny, caterers are aiming to follow in the footsteps of the likes of a septuagenarian street vendor in Bangkok, whose stall is the proud owner of a Michelin Star for the second year running.

In 2019, it has got to the stage where consumers are demanding exciting cultured cuisine, not just generic genres to satisfy their appetites. So while the street food staples such as pizza, burgers and sushi are still being snapped up, there is a growing desire for more exotic and adventurous options, like insects and experimental plant-based dishes. There has also been a rise in regional variety. Indian for example, is now no longer all-encompassing. Establishments serving specialist fare from areas such as Kerala, Bengal and Rajasthan are now becoming more prominent. 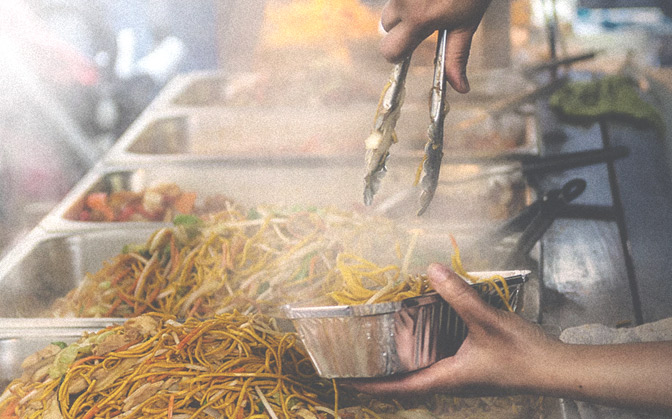 Despite the ever-growing choice of street food available to diners, the space in kitchens and preparation areas is often at a premium, but the quality of refrigeration equipment – especially when storing easily perishable ingredients - has to remain paramount.

Flexibility is key when operating in a compact kitchen , with undercounter refrigeration units a great way to use space. Models with front-vented refrigeration systems, such as Williams’ range of Amber undercounter fridges, are ideal for enclosed areas, since they need no ventilation space to the side or rear. Meanwhile ultra-narrow counters , such as Williams’ Jade Slimline models, take up minimal space – the Jade versions are trimmed down to a depth of just 500mm. 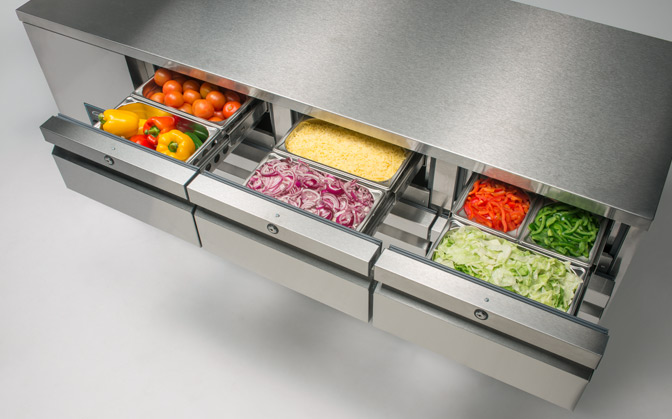 Individual refrigerated drawers, such as our Chef’s Drawer range, offer direct access to ingredients at the cook face and are the perfect partner for locating below prime cooking equipment, such as chargrills and griddles. The Williams versions are also stackable and the latest is a variable temperature model that can be switched from a refrigerator to a freezer, offering true versatility for a compact kitchen. 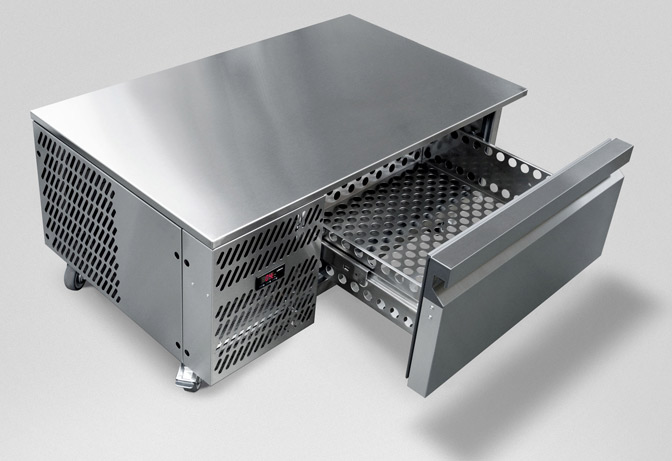