Norwich Theatre Royal has been entertaining audiences and playing host to some of the world’s greatest performers for over 260 years. The theatre also has a restaurant called Prelude catering for both the general public and patrons. 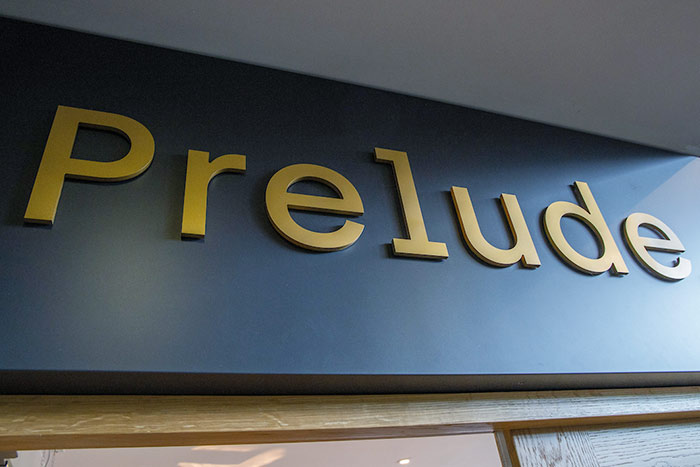 “We have room for between 70 and 80 covers here, but we offer pre-show dining for guests which means that we regularly have to serve that number in a very short period of time before the show starts,” says hospitality manager Stephen Wright. “We need to have access to the full variety of our ingredients in quantities large enough for us to be able to produce up to 80 meals in an hour, or even less.” 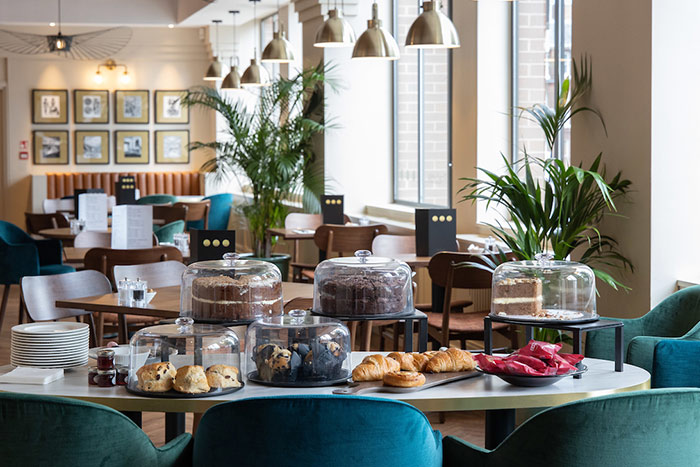 As any actor knows, the show must go on so there was a need for the kitchen project to be finished as quickly as possible. “We had to be ready for the summer season,” says Steven, “So we only had 12 weeks to complete it.”

Working with highly regarded local designers Elite Foodservice Design, an entirely new layout for the kitchen was drawn up in two weeks, and equipment from market leading manufacturers was chosen, including a range of products from Williams Refrigeration. Daniel Ridd, Elite’s design manager, explains why Williams was selected for this project. “I’ve worked with Williams on projects for fifteen years now. They’ve got a tried and tested range and their support is second to none.” 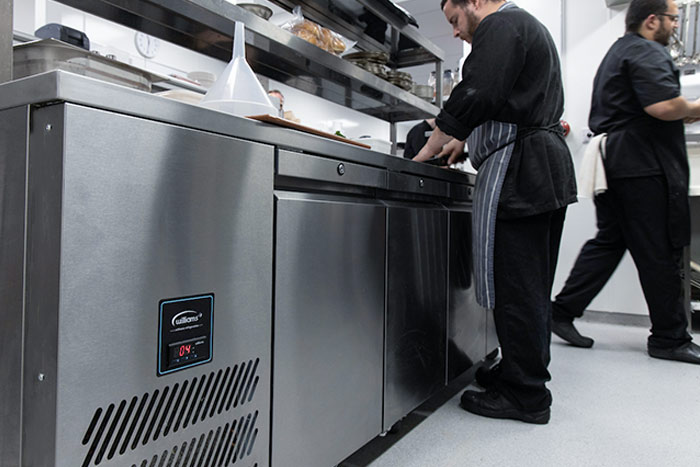 The kitchen in the Theatre Royal is in a room not originally designed for the purpose, so finding a new way to arrange the equipment within it was a key part of the project. Getting the right refrigeration for each stage of the production process was very important. “We have a new walk-in coldroom for bulk storage, a selection of cabinets and under-counter units for ingredients that need to be kept close to hand. Our Onyx prep counter gives staff access to everything they need for making sandwiches and starters,” says Steven. “The Onyx helps speed up the service during our busy periods, and it holds the temperature rock solid, even with the lids being taken off repeatedly. It’s very impressive technology!” 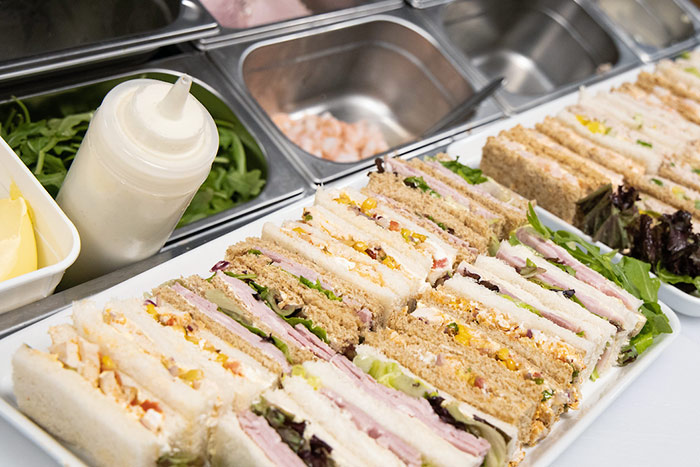 They also selected a blast chiller. “We mainly use it for cook-chill,” says Steven. “We can prepare food for the evening service during the day, which saves a lot of time. It’s a very powerful addition to the kitchen, but very simple to use. The staff picked it up instantly!”

Installing a walk in cold room was one of the more complex tasks for the Theatre Royal refurbishment. “We knew that it would be a vital part of ensuring we had enough capacity for future growth, but if we’d used an off the shelf product it wouldn’t have made the best use of the space,” says Steven. Williams has decades of experience creating bespoke cold rooms for a variety of purposes, and were able to build one perfectly optimised for the Theatre’s needs. “It’s superb,” says Steven. “It can accommodate plenty of prep for several complete services and buffets at once, so we don’t have to worry that we’ll run out at the wrong moment.” 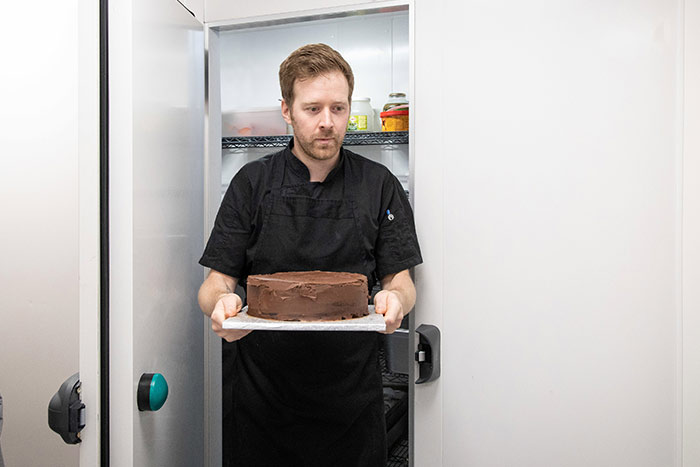 The under counter cabinets are another key part of the improvement of working conditions. “Having storage right next to where chefs work helps save them time, as they don’t have to constantly walk around the kitchen collecting ingredients,” says Steven. “They’re also very robust, kitchens are very busy places and chefs do have a tendency to treat the equipment a little roughly when things get particularly intense, but the Williams products are tough enough that it’s not an issue.” 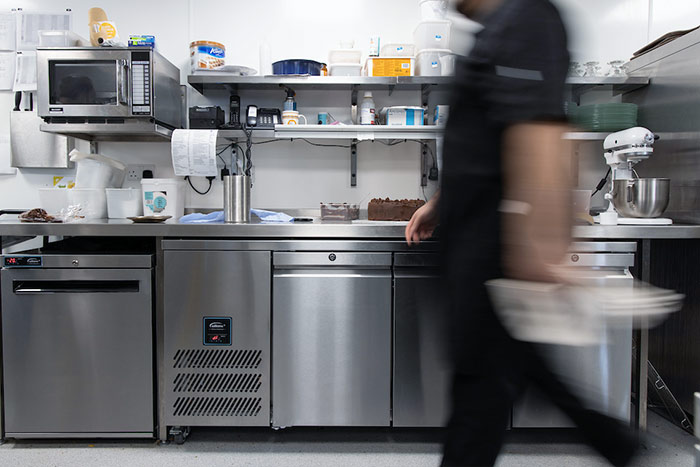 The support Williams provides has also impressed Steven. “We were working on a very tight schedule, but the lead times quoted by other manufacturers would have halted our progress entirely,” says Steven. “But Williams understood our needs immediately, and were able to work to the required timescale without missing a beat.

“I wouldn’t hesitate to recommend Williams to any company looking to embark on similar projects.”

For more information about the Theatre Royal visit www.theatreroyalnorwich.co.uk