King’s Lynn-based Williams Refrigeration has recognised their latest long-serving employees, celebrating a combined 270 years of service between them.

This year saw 11 employees from the business reach significant milestones of 20, 30 and 40 years.

To celebrate the occasion, the long service achievements were marked with a hog roast lunch and gift awards, as well as special anniversary workwear to all staff following the Company’s own milestone of 40 years. 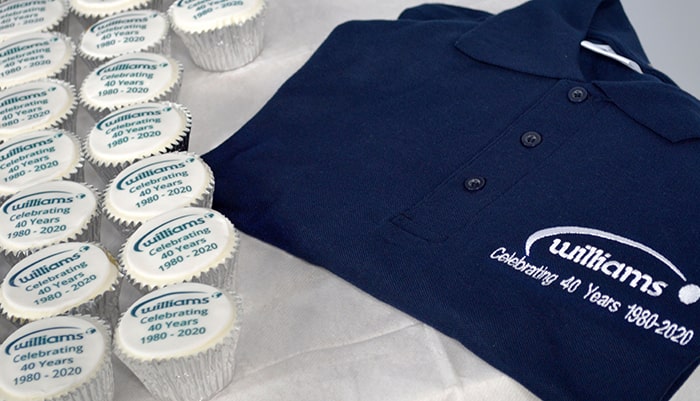 (Williams celebrated the Company's recent 40 year anniversary with a hog roast, cake and workwear for all staff)

Celebrating two decades at the business, Andy Ward, Area Sales Manager, commented: “Over the 20 years there have been a fair few changes, including a change of ownership, however when I look around the sales team as well as at all the departments at King’s Lynn and group companies, there are a lot of people that have been with us longer than I have so in some ways I still feel like a newcomer!

“I have enjoyed my time working for Williams, who are in my opinion the best company within our industry, and hope to continue well into the future.” 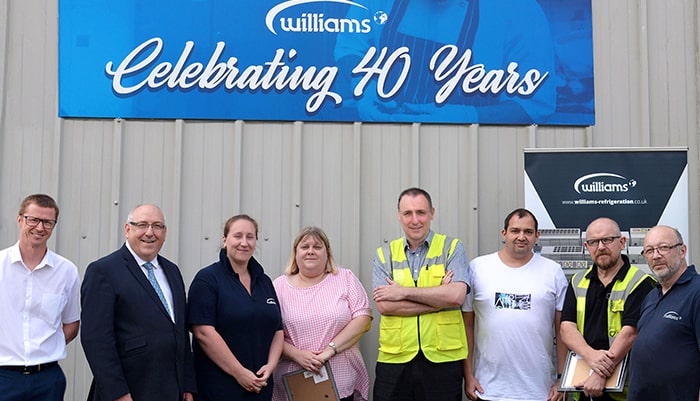 Vikki added: “If you’d have told a 16 year old me that I would be here 20 years later I would never have believed you. I enjoy my job and I like a lot of the people I work with.” 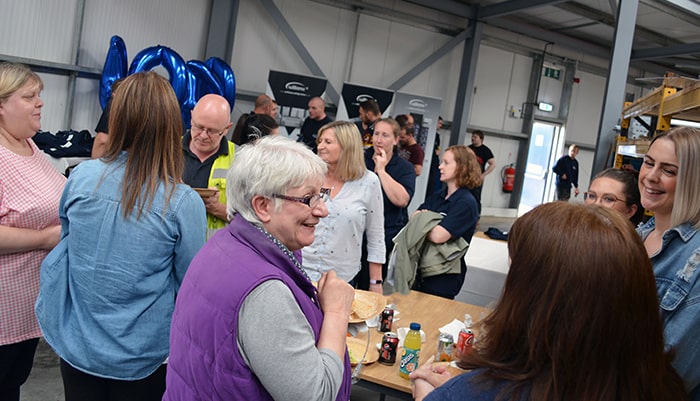 Since its inception in 1980, Williams Refrigeration has continually developed and grown alongside its loyal workforce. The business employs over 200 people across the UK and its latest milestone is testament to both the company and employees.

A special mention for John Leggett who sadly passed away last month. John would have also celebrated 20 years at Williams and the Company pays tribute to his long and loyal service and offers its sincere condolences to his family and friends. 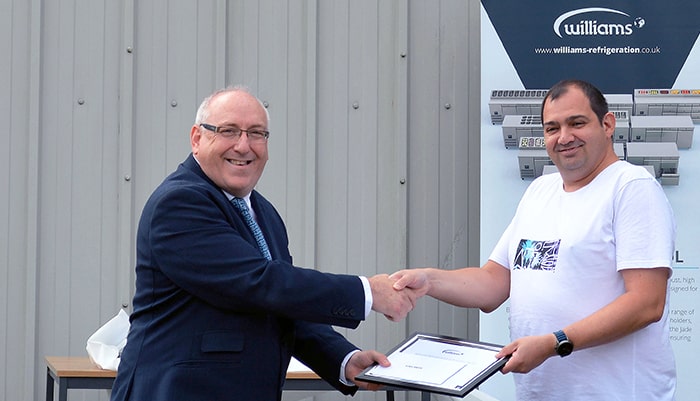 “It is a pleasure to celebrate the continued long service commitment and loyalty of Williams colleagues. Congratulations to all on their fantastic achievements.”

Staff recognised for their long service are:

Innovation at the core