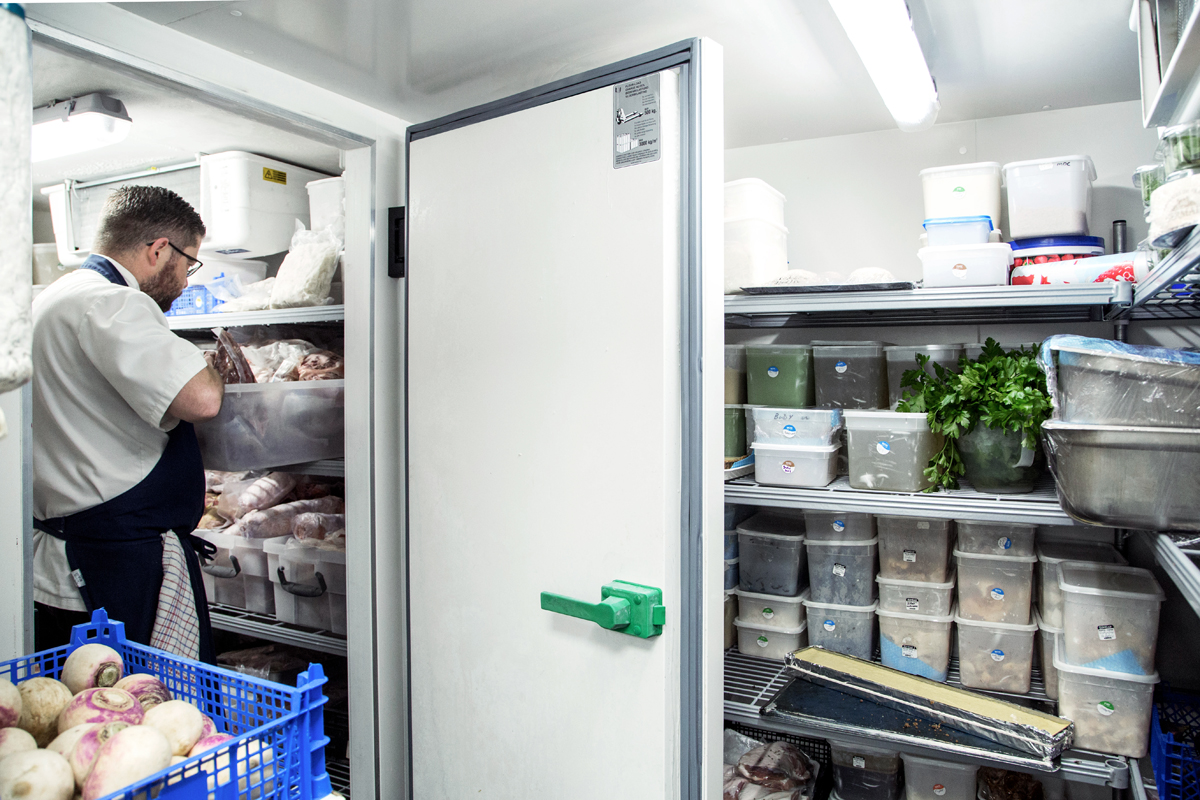 Dual Compartment Coldroom at Pleased to Meet You 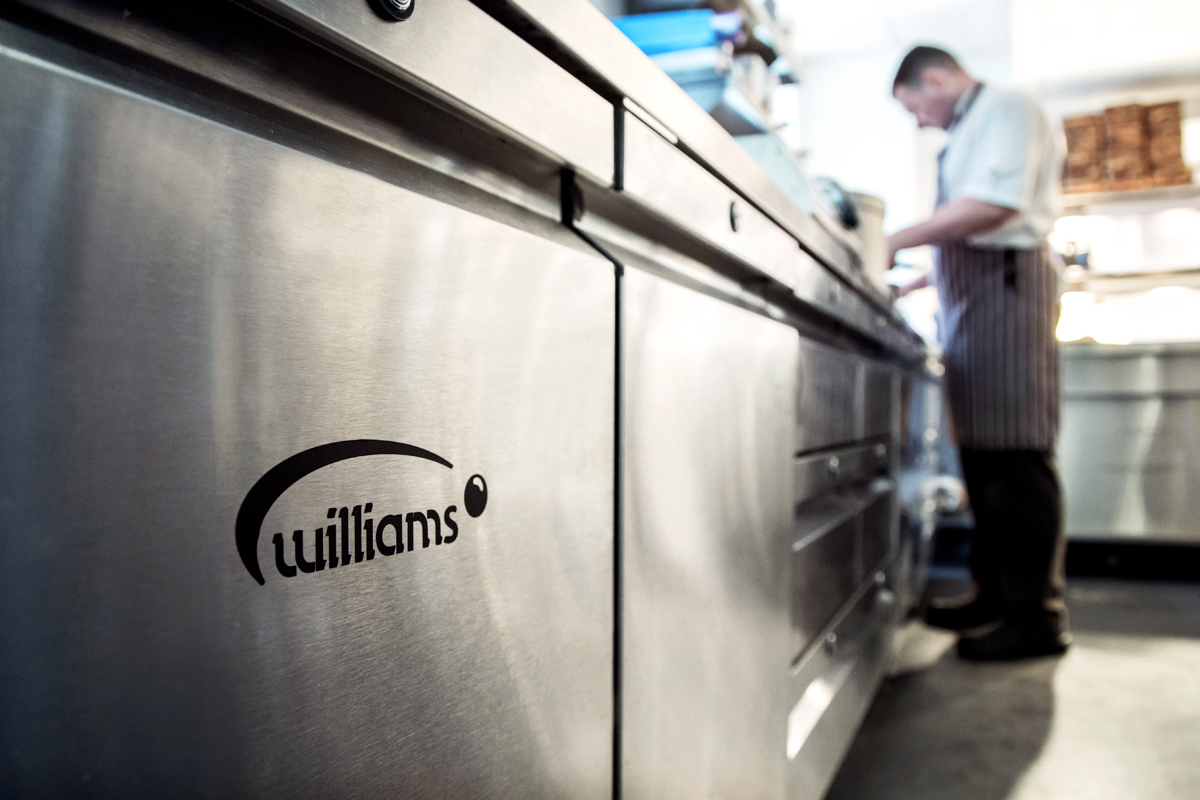 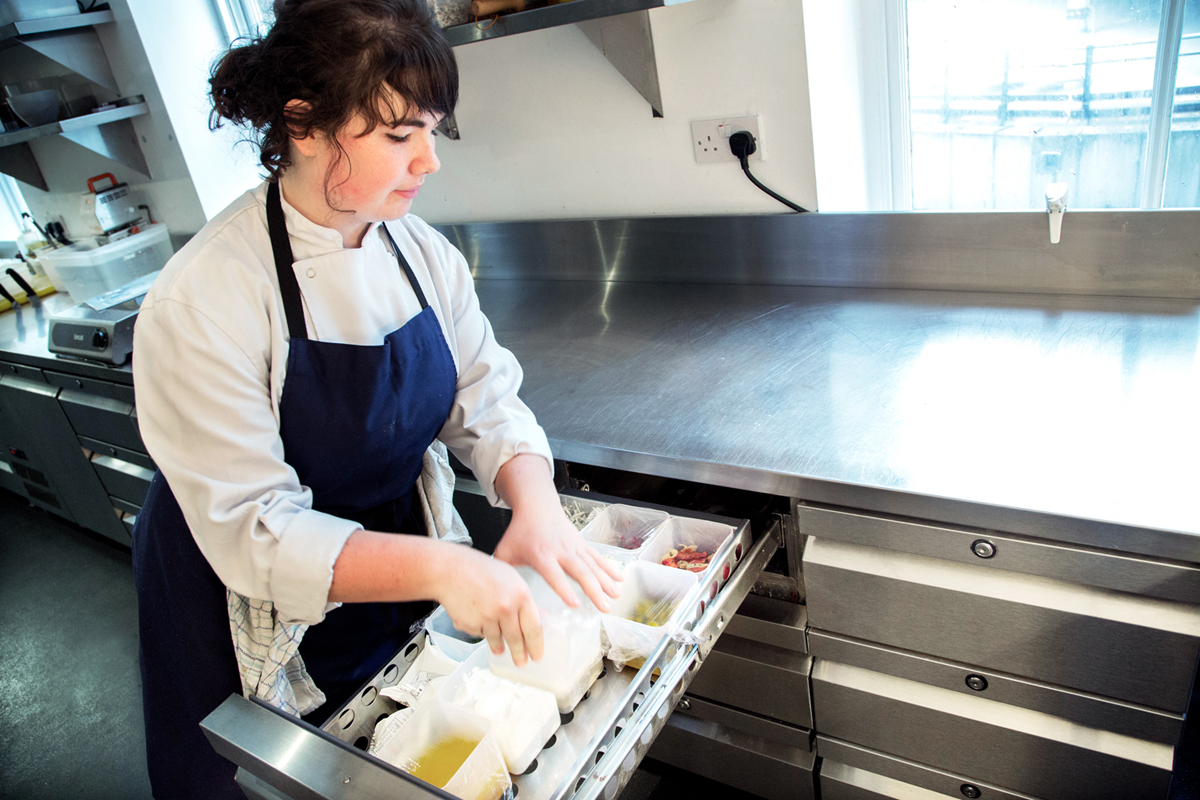 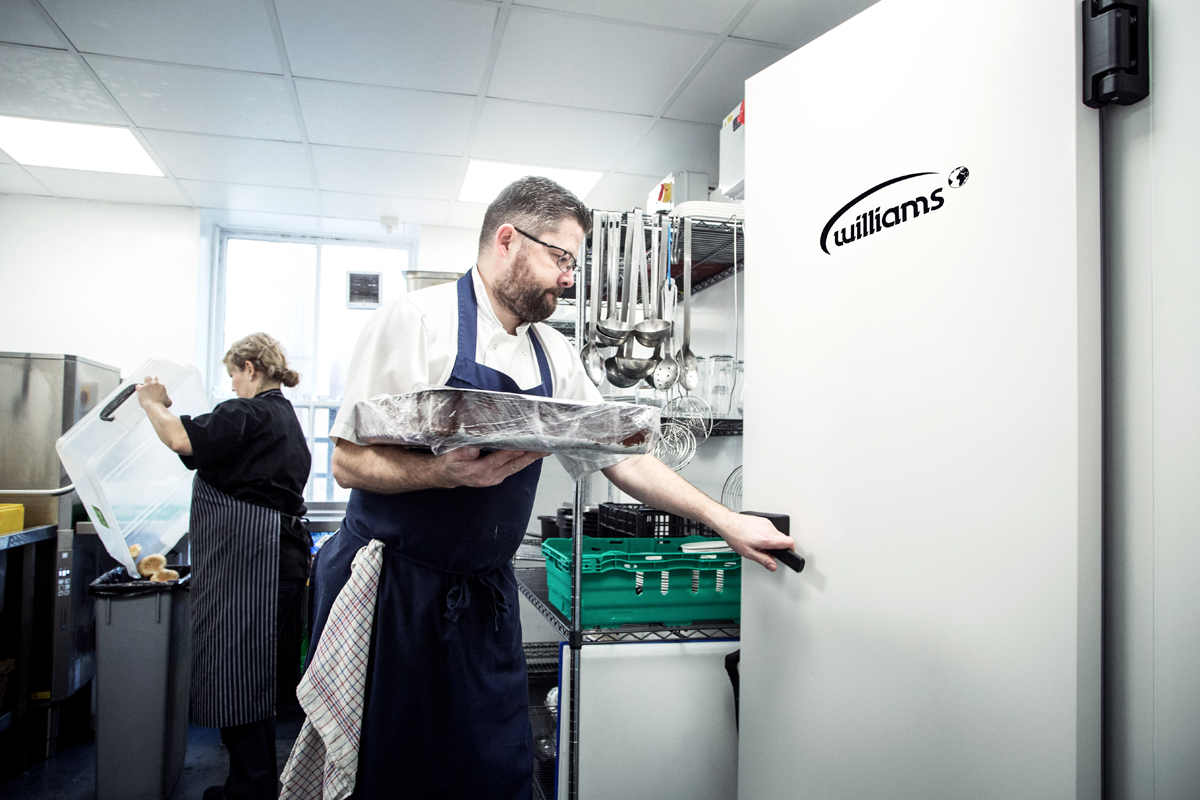 Coldrooms at Pleased to Meet You 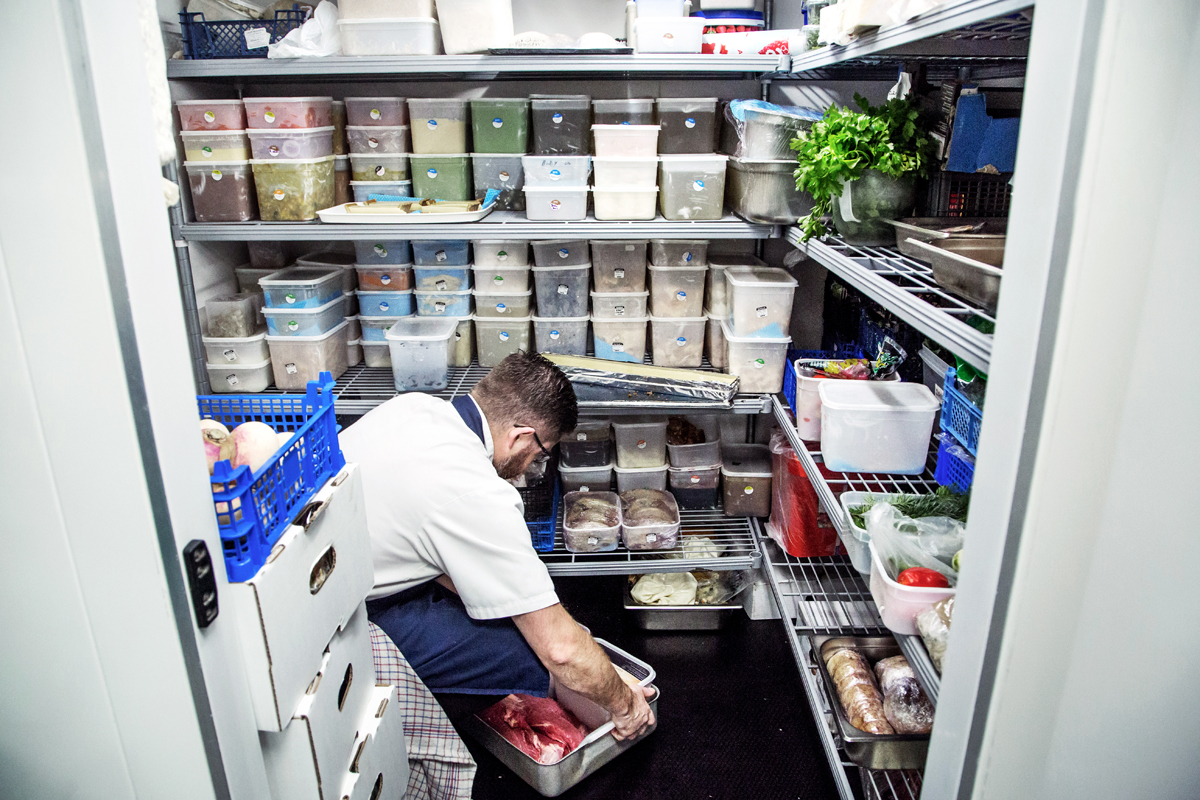 Internal Coldroom at Pleased to Meet You 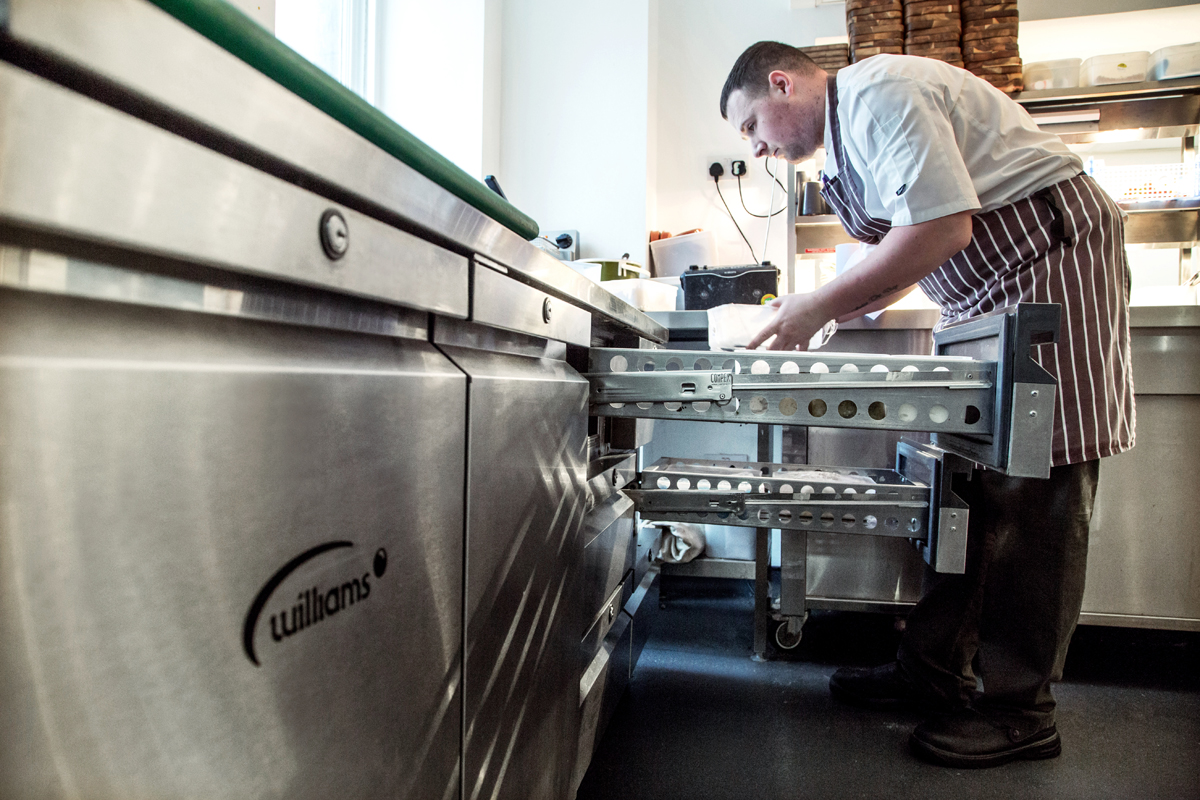 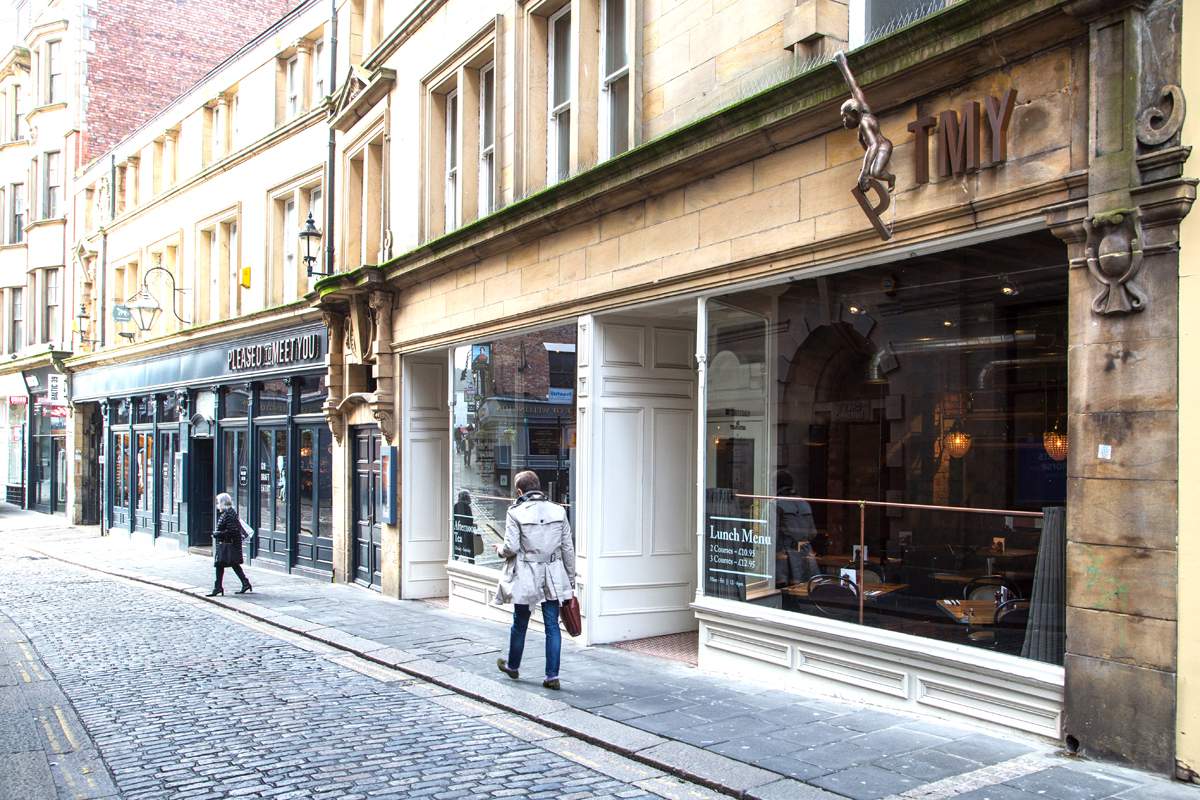 External Building Shot at Pleased to Meet You 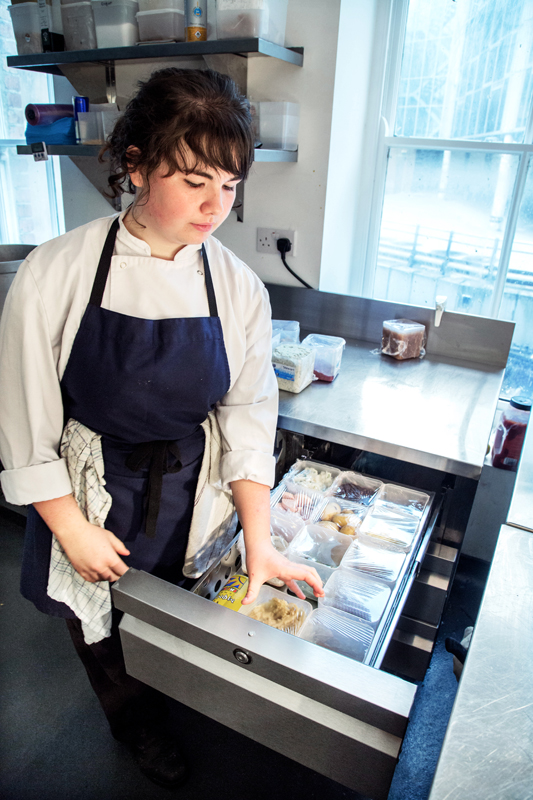 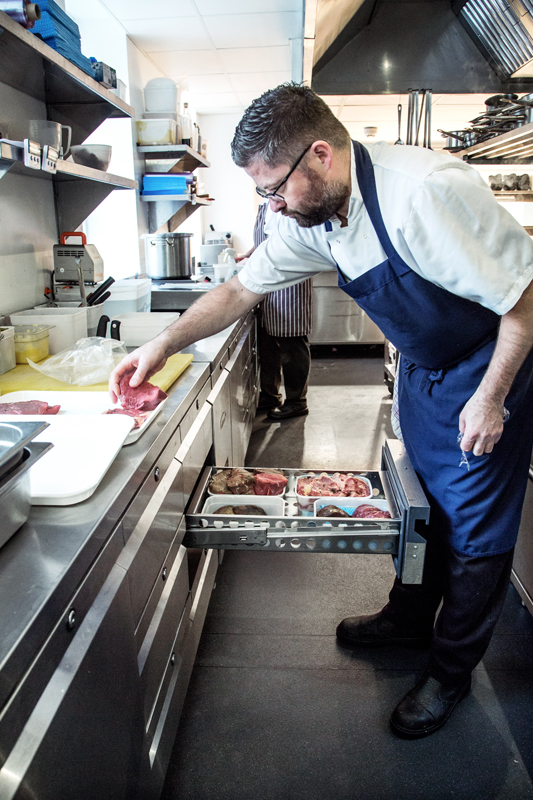 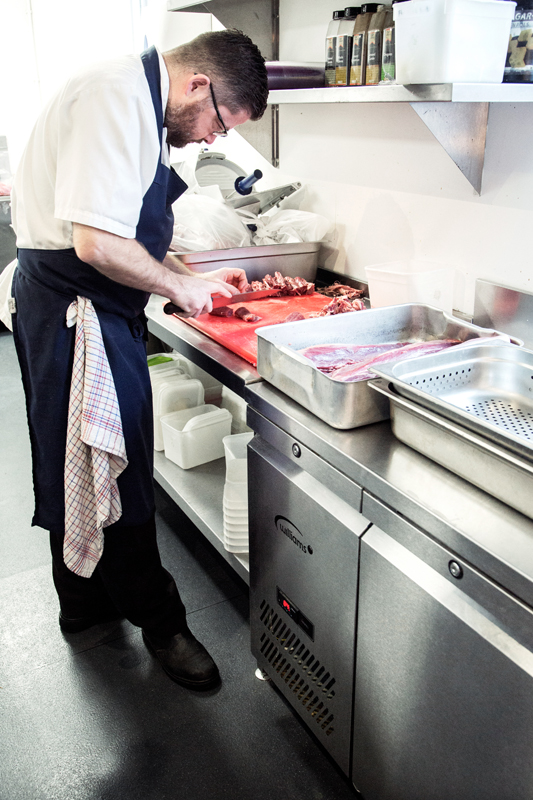 Based right in the heart of the trendy High Bridge quarter, Pleased To Meet You is one of the jewels in the crown of Newcastle’s culinary scene. Launched originally as a bar offering over fifty varieties of gin, alongside a selection of craft beers, fine wines and cocktails, it has rapidly expanded with a sophisticated cocktail lounge and, most recently, a restaurant. With up to 250 covers on Saturdays and 150 during the week days it has established a strong reputation already.

Head chef David Kennedy has created a menu showcasing the best in local produce, with recipes combining a modern British approach and classic French technique. As any chef knows, when using fine ingredients it is vital to keep them at peak freshness for as long as possible. To that end, Crosbys, the catering equipment suppliers overseeing the project, recommended equipment from Williams Refrigeration, including Jade counters and a dual compartment coldroom.

Creating the new restaurant was not without its problems. Pleased To Meet You is based in a Grade 2 listed building, with limited access. Project manager John Clarke explains, “With the coldroom we were working under a very tight schedule. Just ten days from the initial enquiry to carry out the site survey, design, installation and commissioning of the coldroom. To make it more interesting the only access we had was a narrow fire exit!”

Williams coldrooms use a modular panel construction, allowing designers to create rooms of almost any size and shape. The panels use specially developed zero-ODP, 80mm polyurethane insulation which provides optimum thermal efficiency, while securely foamed camlock tongue-and-groove joints form a tightly locking, stable structure that eliminates ice build-up in joints and ensures a complete thermal envelope, assisting with BREEAM accreditation. A comprehensive range of options including a variety of doors and movable internal partitions allows it to be customised according to each location’s specific requirements.

As well as a coldroom, Pleased To Meet You has a suite of Williams Jade counters. These are robust counters designed to provide excellent performance in tough foodservice environments. “They’re great,” says David. “We move at quite a pace in the kitchen, and they give easy access to all your ingredients safe in the knowledge that they’re as fresh as possible.”

The clever design of the Jade counters also helped in the installation. “The removable refrigeration cassette made getting them up the stairs far easier than it would have been with most of the alternatives,” says John.

“Overall we’ve been very happy with our Williams products,” says David. “They’re solidly built and reliable, and we’ve already begun thinking about what else we’ll need for the next stage of our plans for this place!”

Pleased To Meet You